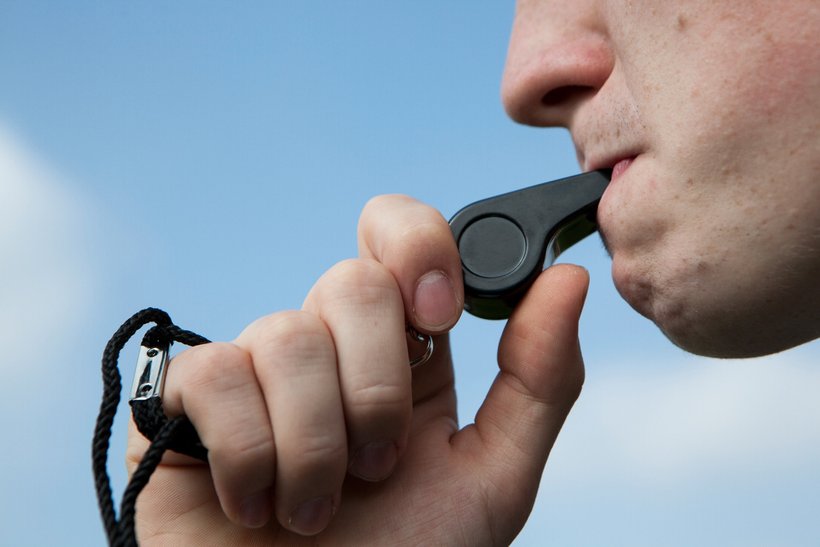 With Lady Manners School pitches unavailable, and Mannerians’ new Shutts Lane home not yet ready for action, the fixture was kindly hosted by Buxton RFC at their Sunnyfields arena. “Sunny” is apparently Buxton dialect for “horizontal hail, rain and sleet”, and it didn’t disappoint. When, at 2.55, the referee had not arrived both captains were giving thanks to the lord as their teams wringed their sodden warm-up kits into buckets and huddled round one of Dan Barratt’s cigarettes trying to thaw out. Then as the bells chimed three, he loomed into view and it was game on.

John Everitt elected to play with the gale and lashing rain, and Mannerians tore into their opponents. The pack drove Casuals back time and again, Joe Pearce sprayed passes out to the metronomic Will Moroney, who kept the visitors pinned back with astute kicks. Will Brocklehurst, Ben Furness and the burly Chris Taylor led the charge for the Casuals line – but it remained intact in face of intense pressure from man and element. Joe Harker, James Hall and Charlie Village all came close; Mannerians were unlucky not to be awarded a penalty try after Moroney was impeded chasing a kick for the line – but the fly half gave Bakewell the lead with the penalty. Casuals, very much against the run of play, soon claimed a try and it looked like normal service was to be resumed.

Ben Finney was taken away for hyperthermia and frostbite treatment to be replaced by the speedy Steve Harker, and Joe Purselgove’s shoulder seized up; a reluctant Martin Pearce escaping the warmth of his sub-suit to join the fray 35 years after his 1st XV debut. Mannerians regained the initiative through fine work by George Smith, Chris Maltby and the rock-like Seb Cooke at full back. Half time saw, unusually, the teams return to the dressing room, and as Mannerians huddled round to hear coach Ben Wade talk of maintaining this heroic level of performance for a second half that would surely see Casuals cut loose as they claimed the elemental help, symbolically, the flame on Barratt’s fag lighter froze.

But follow Wade’s instructions Mannerians did, and the defence was simply awesome. Village, Brocklehurst, Smith and Barratt were impregnable, and as the half wore on Mannerians had all the possession. Taylor was at his bullocking best in attack, and he was ably supported by Hall, various Harkers and Pearces, and the mighty Furness. As Bakewell neared the Casuals’ line, and Mike Dabell’s camera became icebound, the visitors scrum half struck a needless boot at a prostrate Mannerian, to which Furness took exception. Unjustly, though perhaps unsurprisingly, it was Furness rather than the instigator who took his customary place in the sin-bin.

But even this didn’t impede Mannerians’ efforts, despite increasing signs of illness and debilitation. Skipper Everitt had gone an unusual green colour and was struggling to retain his breakfast, and a cursory glance across the teams at any break in play saw that to a man they were shaking. The captains got together and agreed “next try wins it” but finally the conditions had caught up with the referee, who abandoned the game once it passed the 60 minute mark that means the result can stand.

And it was a result from which Mannerians will possibly take more satisfaction than Casuals – who came expecting a coronation and instead came within a disputed decision of losing. It showed that on their day Mannerians were capable of competing with the best in their league, and they will be left wondering how they came to lose twice to the likes of bottom club Tupton earlier in the season. It also saw the squad grow an enormous sense of optimism for the next campaign – and to that every player, and especially Ben Wade, can look forward immensely – after a well earned summer break. 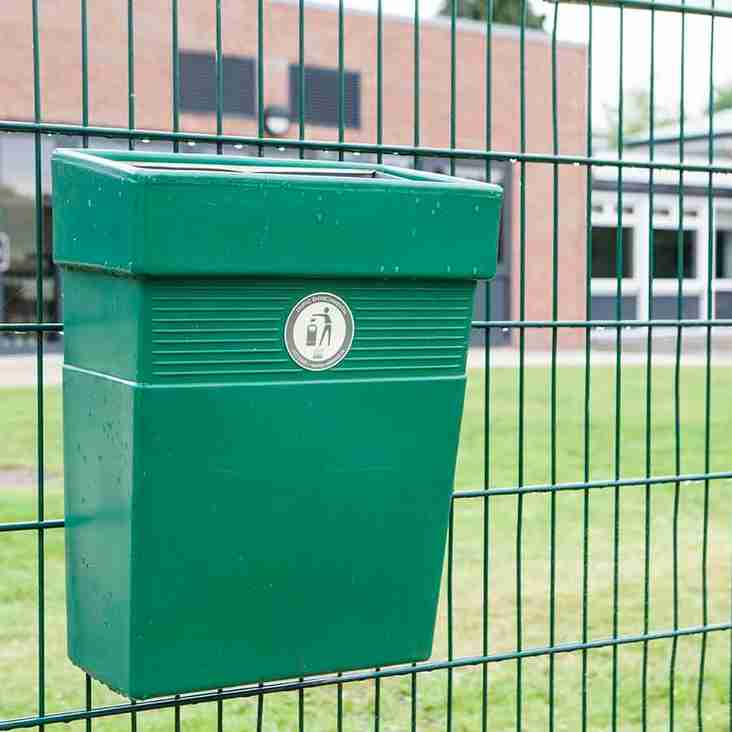 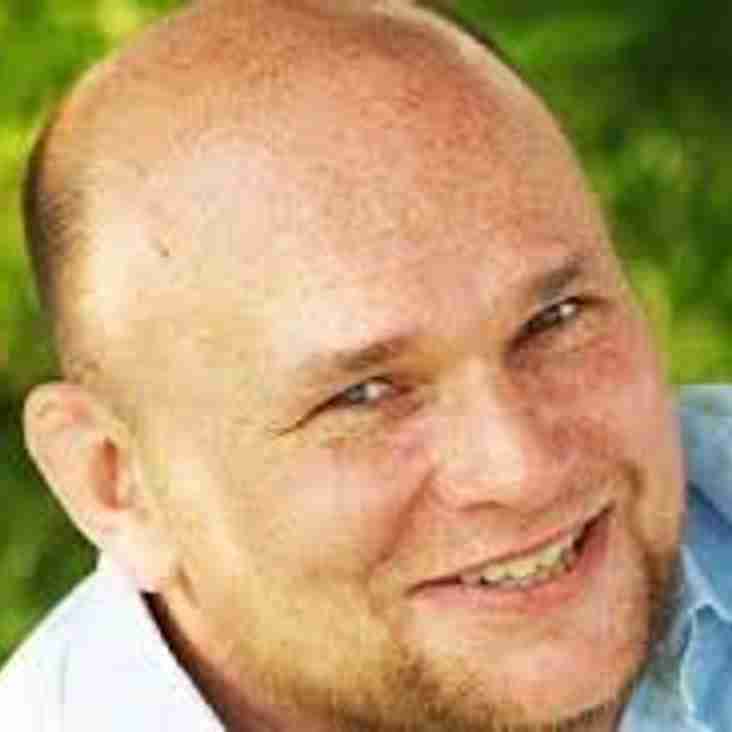