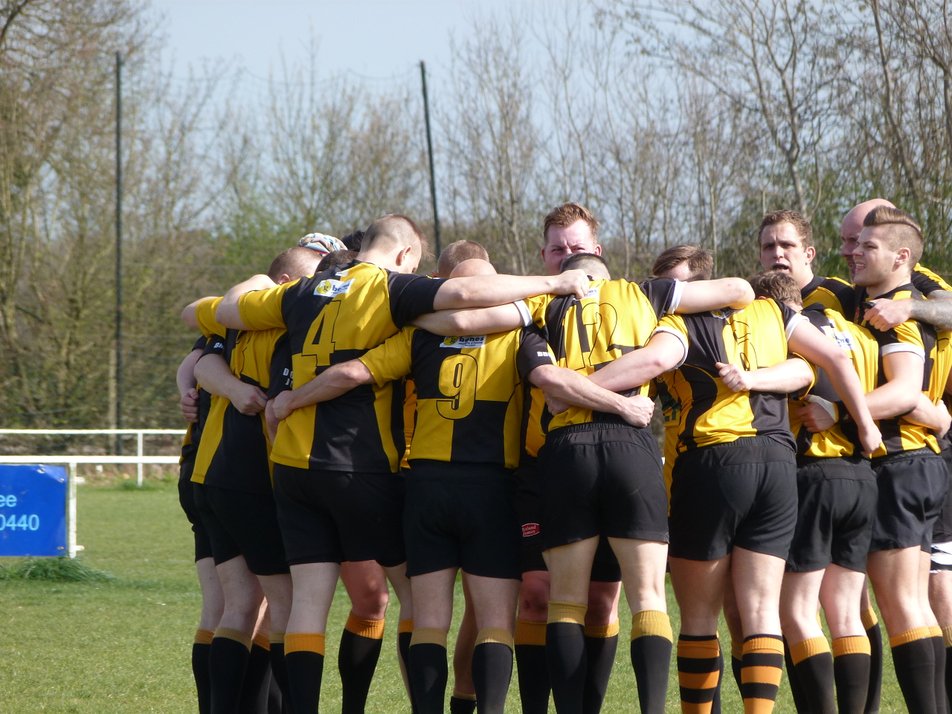 RAMPANT Braintree rounded off the season in style with a devastating 17-try blitz of bottom side Millwall which saw them secure third place in London 3 Essex.

RAMPANT Braintree rounded off the season in style with a devastating 17-try blitz of bottom side Millwall which saw them secure third place in London 3 Essex.

Rivals Chelmsford did their best to edge ahead of the black and ambers but found their 89-7 rout of Maldon trumped by the try fest at Robbs Wood.

Cheered on by a large crowd Tree kicked off in great conditions and immediately put the visitors under pressure as they failed to deal with bouncing ball which ran into touch.

A knock-on from the lineout gave the home side the put-in at the scrum which led to Millwall conceding a penalty under pressure from Tree’s pack.

The black and ambers opted for another scrum which was driven on, giving number eight Cameron Kerr the opportunity for a pick up and drive to the line for the first try. 5-0.

Only two minutes later inside centre Dan Olley got on the score sheet in his first appearance since November.

Tree were defending in their own 22 when the ball was dropped during an attack, allowing Olley to pick up and race away for a score that was converted by Josh Wadforth. 12-0.

On 11 minutes Olley added his second try after Tree won clean ball from a scrum on their own 10-metre line.

Two phases of play saw the ball go through the hands for Olley to touch down, fly-half Wadforth kicking the extra points. 19-0.

Winger Meade got the ball back and crashed over to score, with Wadforth deadly again with his boot. 31-0.

Kerr completed his hat-trick on the half hour when Millwall’s pack were driven back in the scrum on their own five-metre line.

The alert number eight seized his opportunity when the visitors’ scrum-half fumbled under pressure, darting over the line to score with Wadforth converting. 38-0.

On 33 minutes tight-head prop Jamie Prince got in on the act with only his second try of the season from the re-start.

Flanker Will Humphreys broke free from the back of a rolling maul, making great yardage before slipping the ball to Prince to barrel over, Wadforth again converting. 45-0.

The half ended with Kerr’s fourth, as he again picked up from the base of a powerfully-driven scrum, enabling man of the match Wadforth to deploy his lethal boot again. 52-0.

After the break Millwall were immediately punished from the re-start as the ball was run straight back at them for a try by young winger Elliott Swallow, Wadforth converting. 59-0.

On 49 minutes Keelan Joslin, playing in the centres rather than his customary scrum-half role, snapping up a loose pass during a rare Millwall attack for an interception try.

This time Wadforth handed over kicking duties to Olley, who showed he was capable of finding the necessary accuracy. 66-0.

The traffic was relentlessly one-way and three minutes later Swallow scored his second try following an impressive tackle and rip by Kerr in his own 22. 71-0.

Meade then added his second straight from the re-start following some simple straight running and clean hands to the winger. 76-0.

Whyatt scored on 59 minutes to stretch his side’s lead to 81-0 following more Tree pressure at the scrum.

Seven minutes later Millwall, who to their credit never stopped trying to get forward, finally got their score, scoring a converted try from a slick line-out move. 81-7.

On 69 minutes Wadforth pounced on a loose ball in Millwall’s 22 as they tried to break out, scoring under the posts and converting his own try. 88-7.

Two minutes later, he scored again, kicking through a loose ball and collecting himself to race through and touch down, again converting himself. 95-7.

Tree still had time to add further tries from Swallow – to complete his hat trick – and Joslin, with Wadforth converting both. 109-7.

BRUFC Chair of Selectors David Gilder said: “It was a fitting and enjoyable finish to a really good season.

“Millwall are obviously in a bad place, finishing bottom after competing in the play-off last season, but we can however only play what is in front of us.

“It was satisfying to see the players stick to patterns, especially in defence. The more we stuck to the game plan, the more the scores came.
“It was a ruthless performance, but necessary to give us the boost we needed before the summer break.”

“Hats off to Millwall for keeping going until the end - they have had a difficult time of things this season but they never gave up.

“We have had a great end to the season, winning our last six games and scoring 342 points in the process.

“We didn’t quite do enough overall to be in the promotion places over the course of the season, but we are already planning for next season’s campaign.

“We know the expectation levels will be high, but our confidence in being able to achieve promotion will be too.” 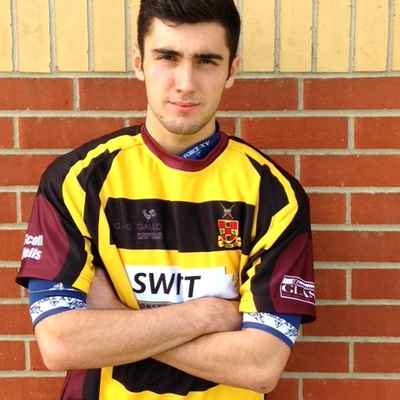 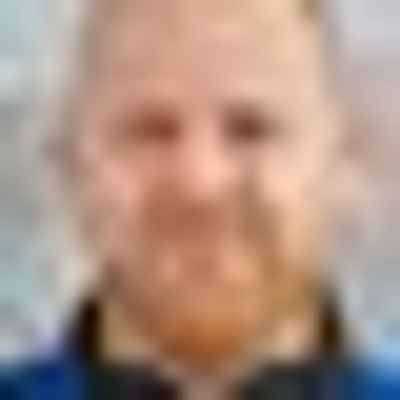 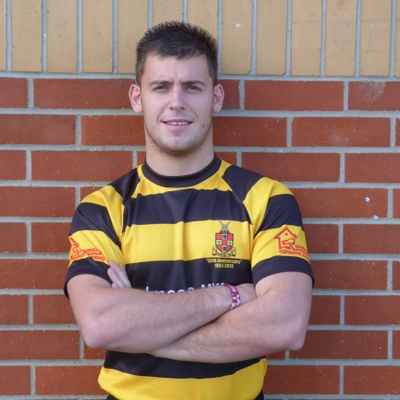