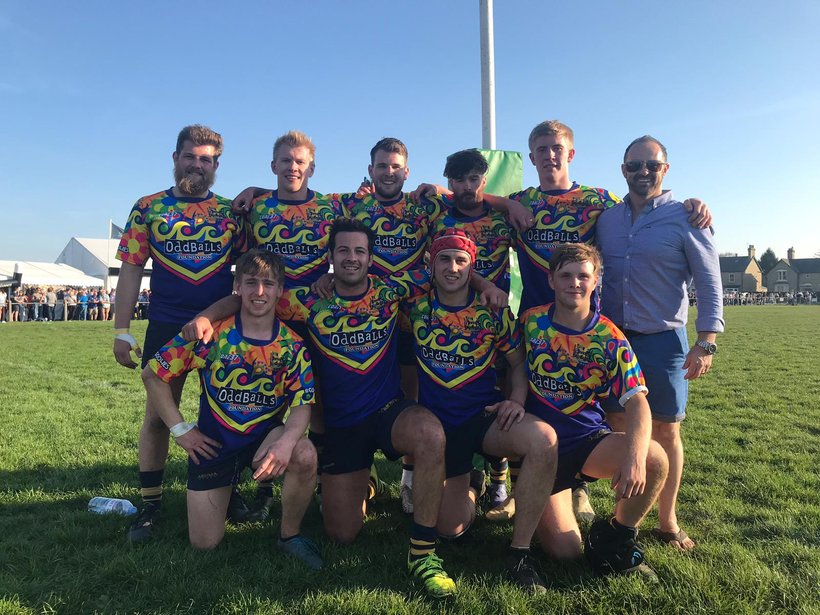 Goole fielded a strong but small squad in the traditional Good Friday Pocklington 7 a side tournament in fantastic weather in front of bumper crowds in good spirits for this festival of rugby. It’s 20 years since Goole last won this prestigious event and following last seasons heroics in reaching the semi final hopes were high. Goole started with a routine win in their first round tie on the back pitch and their second round match on the main pitch was a much closer affair but Goole came out on top to progress to the quarter final. The hot weather and Goole’s small squad of only 9 players were against them but they battled on and won a close game against a Pocklington old boys team the progress to the semi final again. In the semi they came up against Old Peth who had looked impressive in all their games to this point. The old Peth side had pace to burn and quickly took the lead and looked to have too much for Goole but the lads dug deep and with a minute remaining Goole looked to have scored a try to put them within a conversion of winning the game but were harshly adjudged to have been held up over the line, a relieved old Peth clearing their lines as the final whistle blew. A great effort from the players and great support from the healthy contingent of supporters from the club.

Pic shows the squad after their narrow defeat in the semifinal, the kit kindly provided by oddballs especially for the event 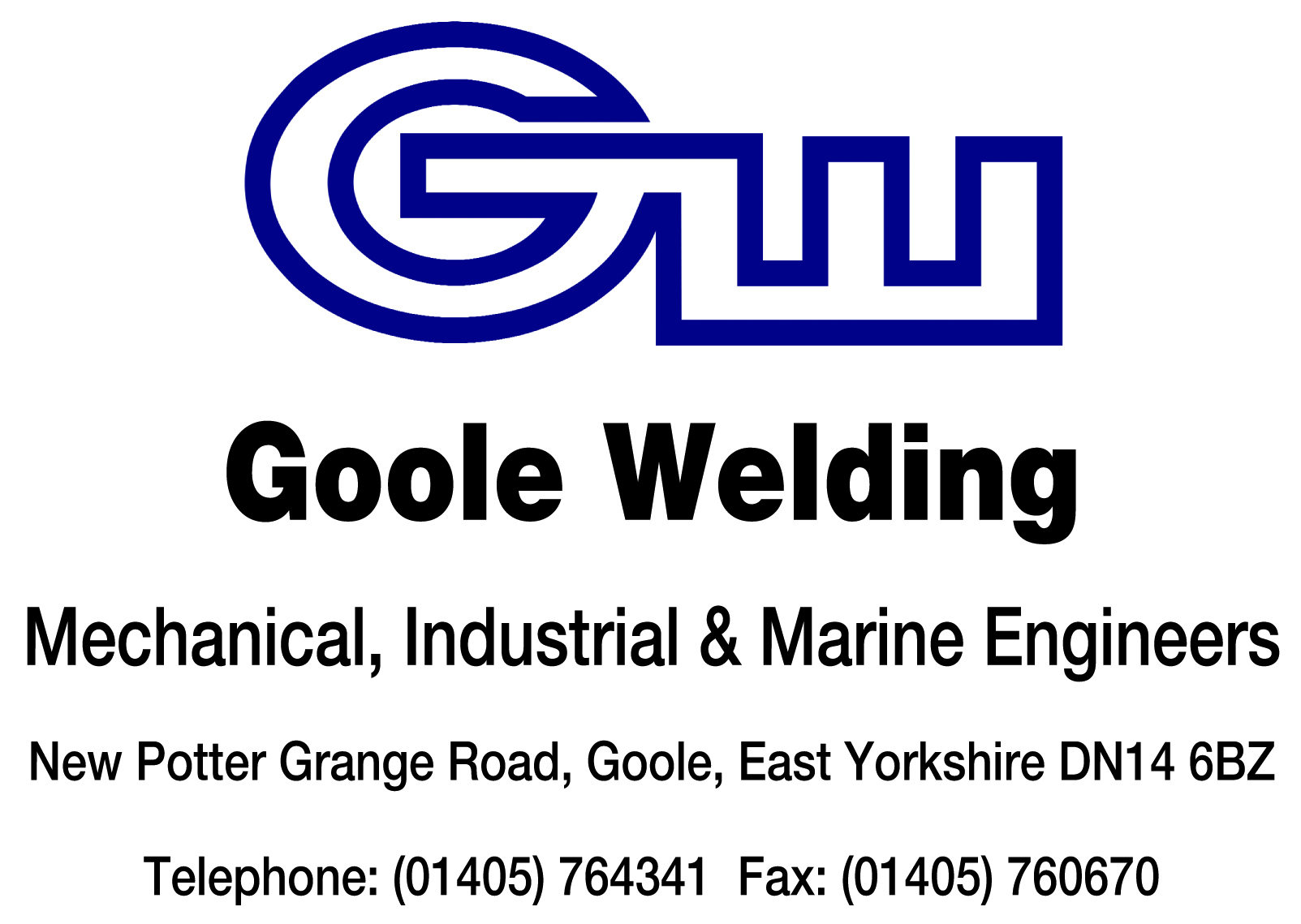 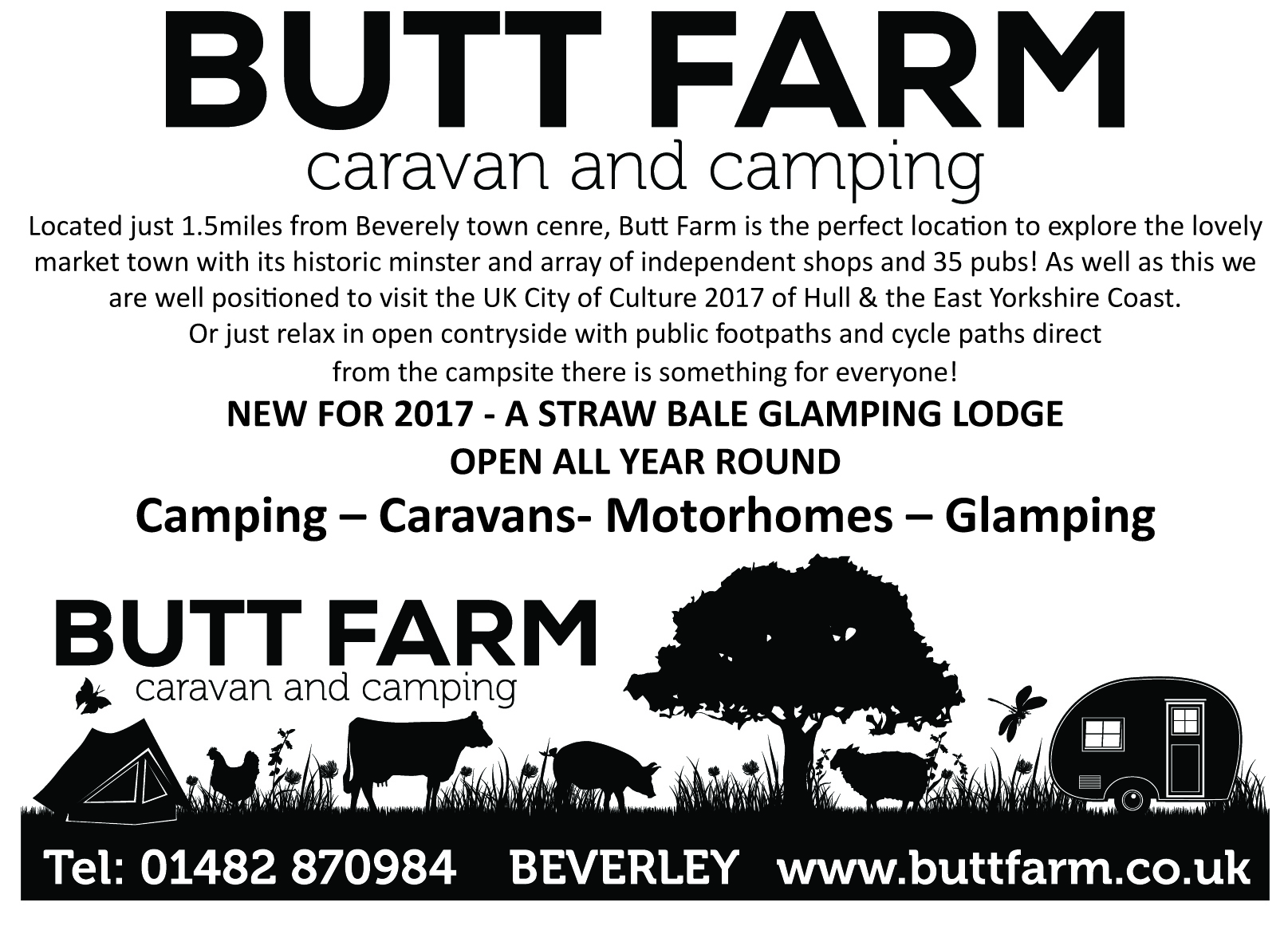 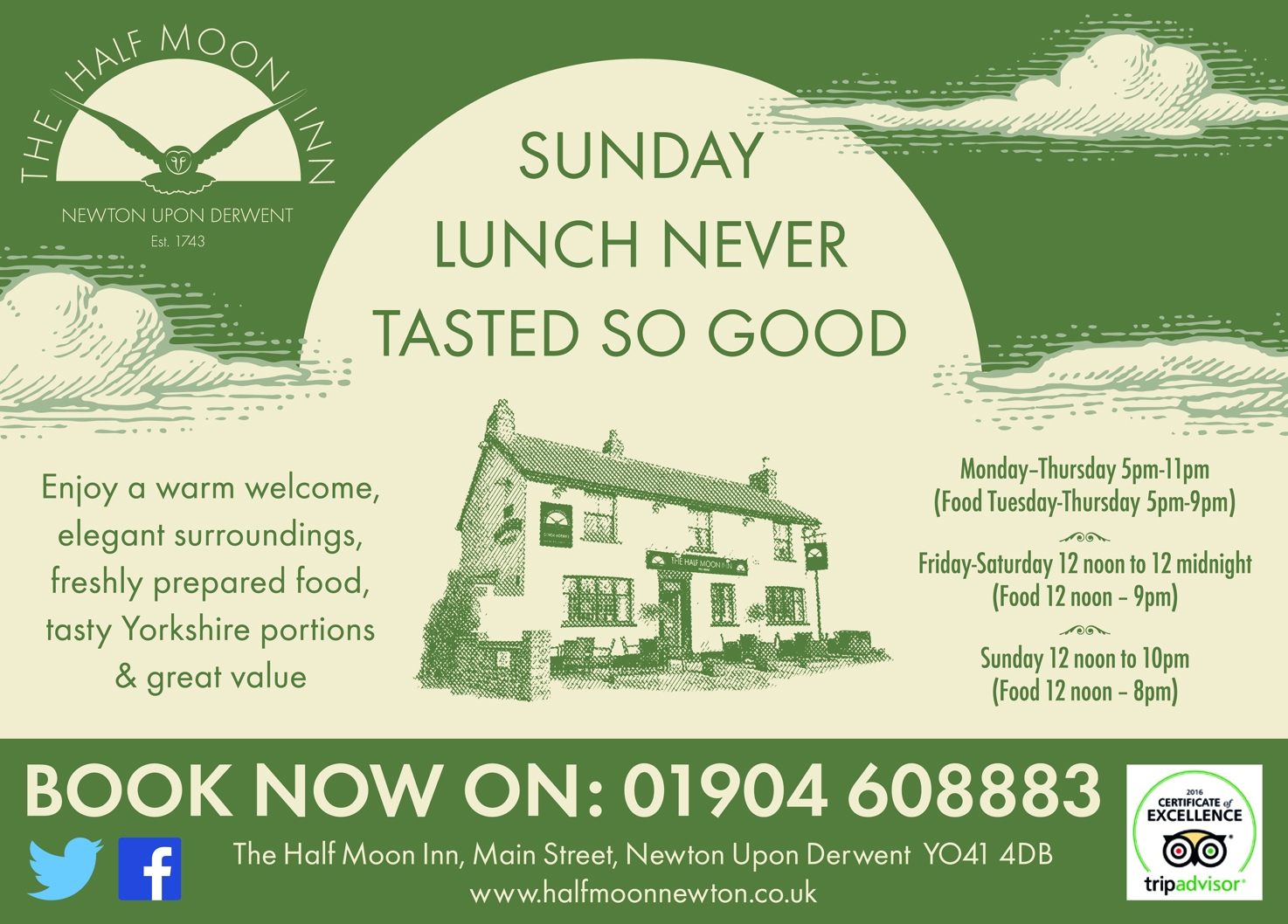 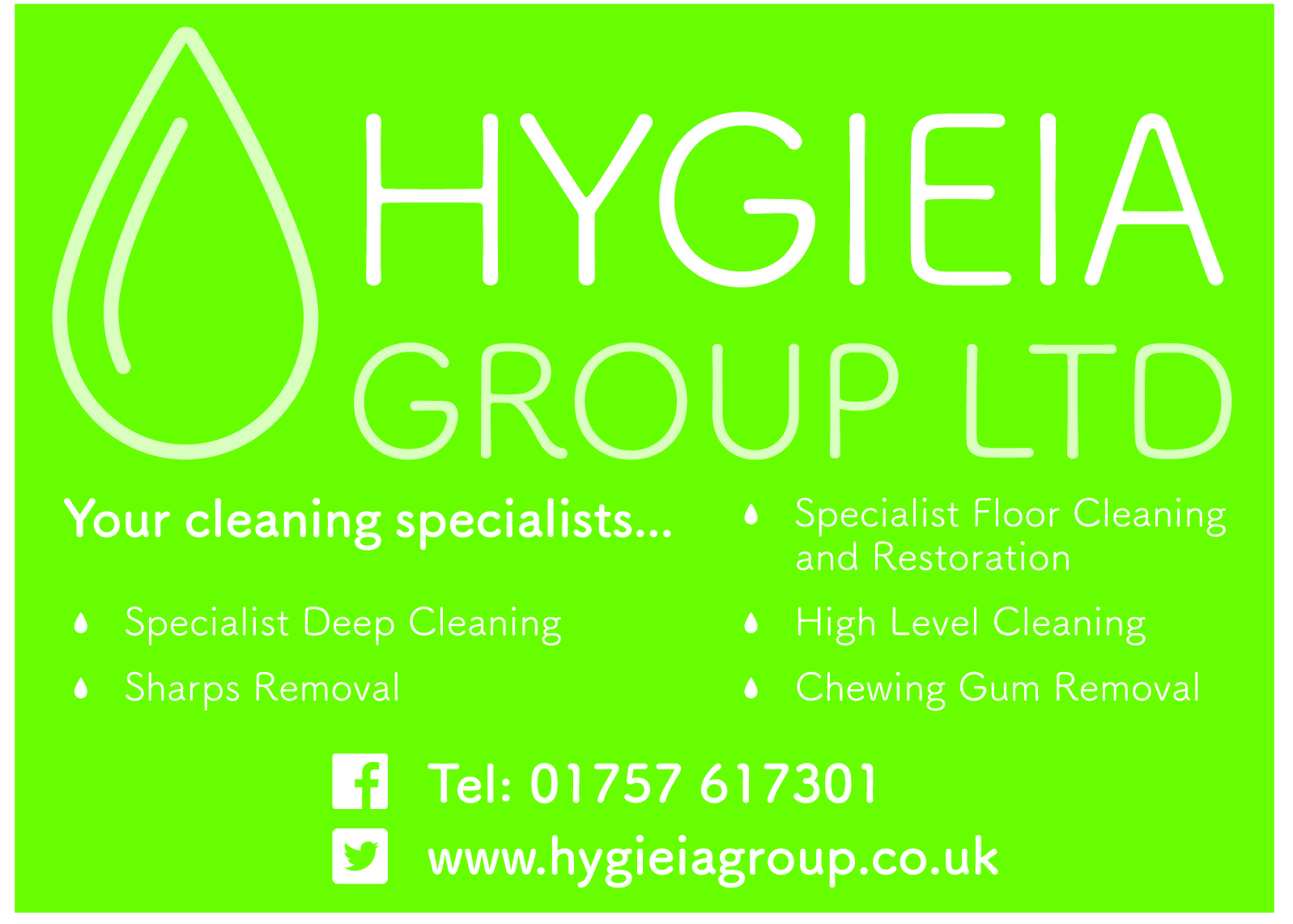 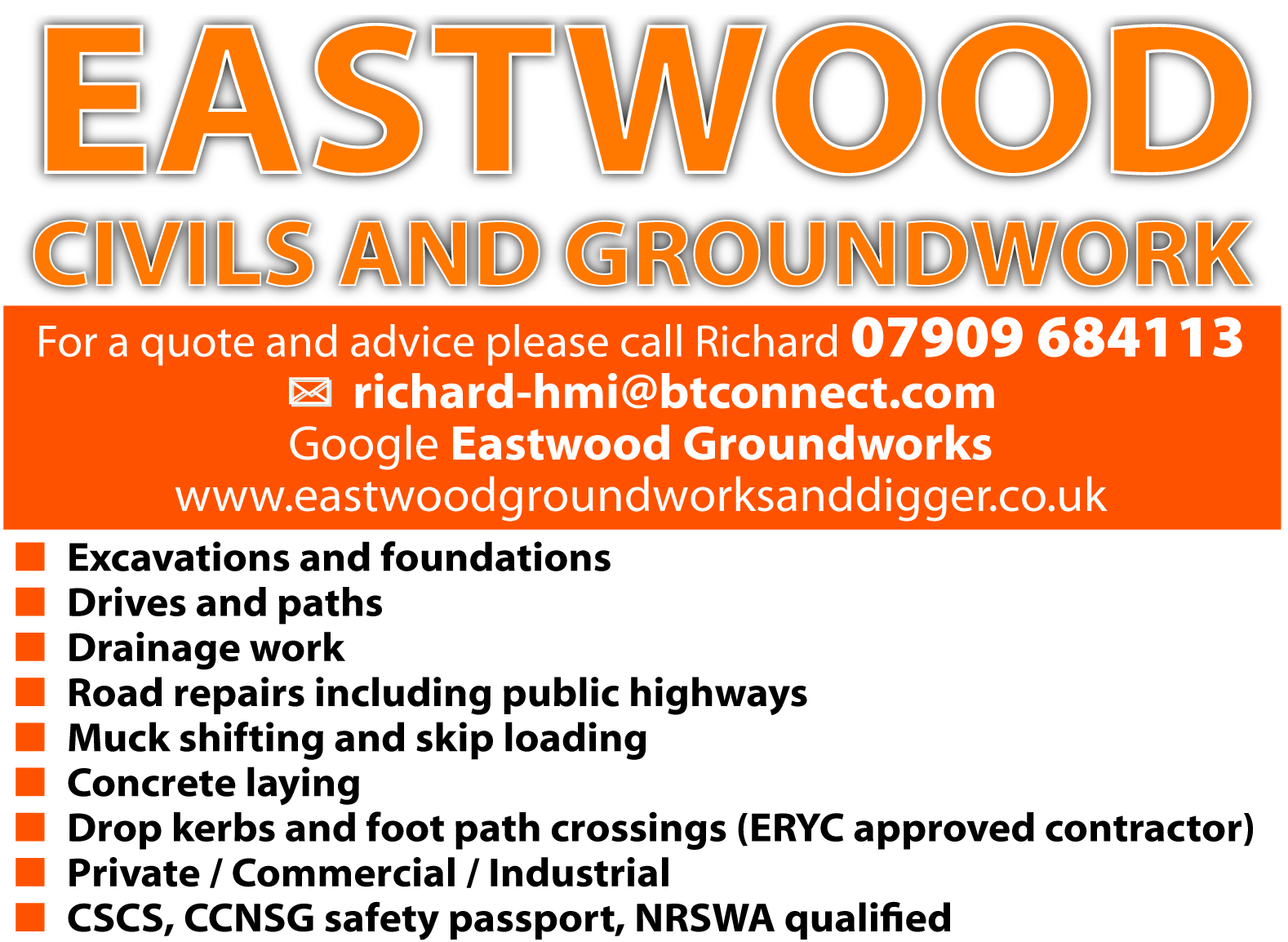 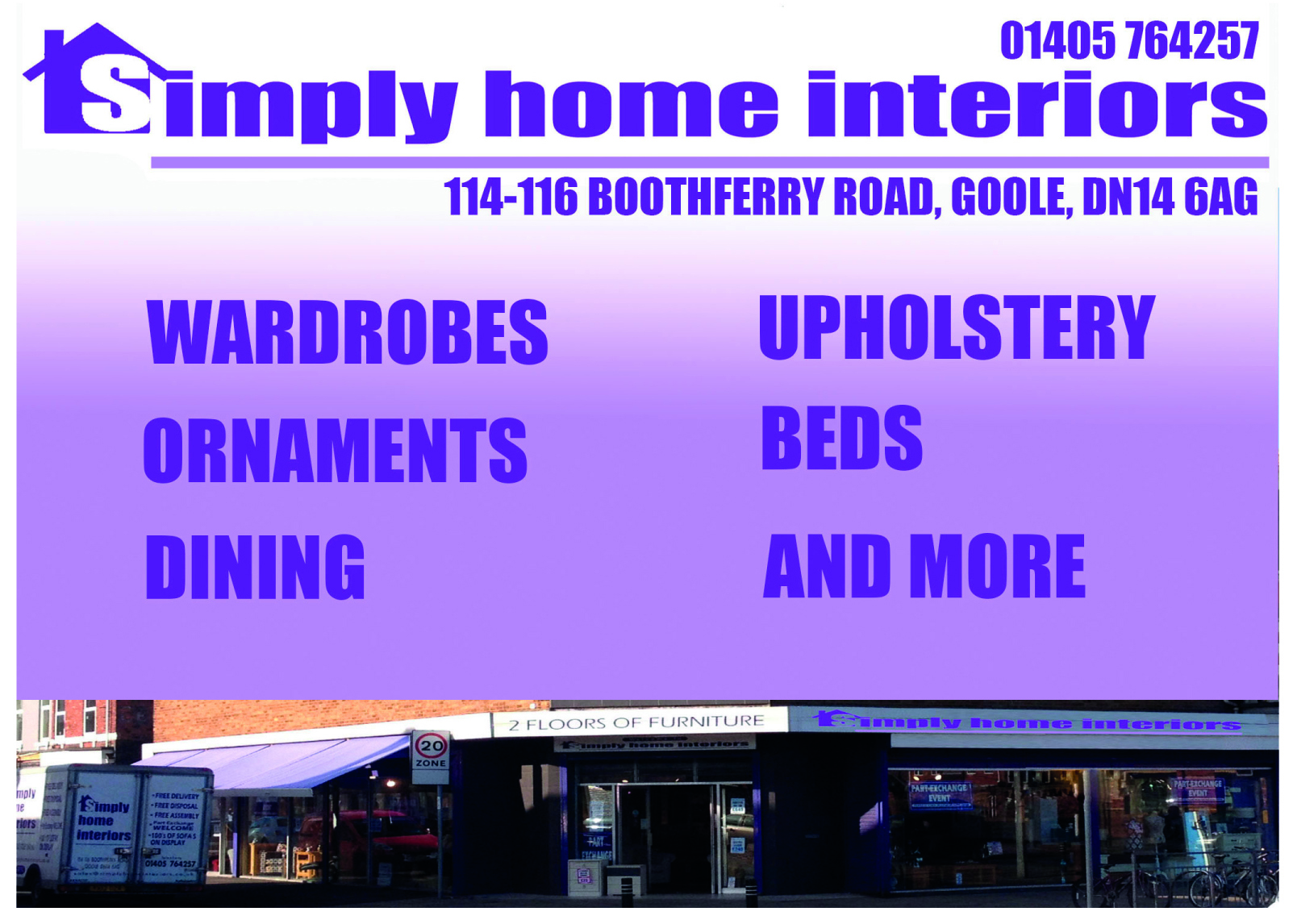 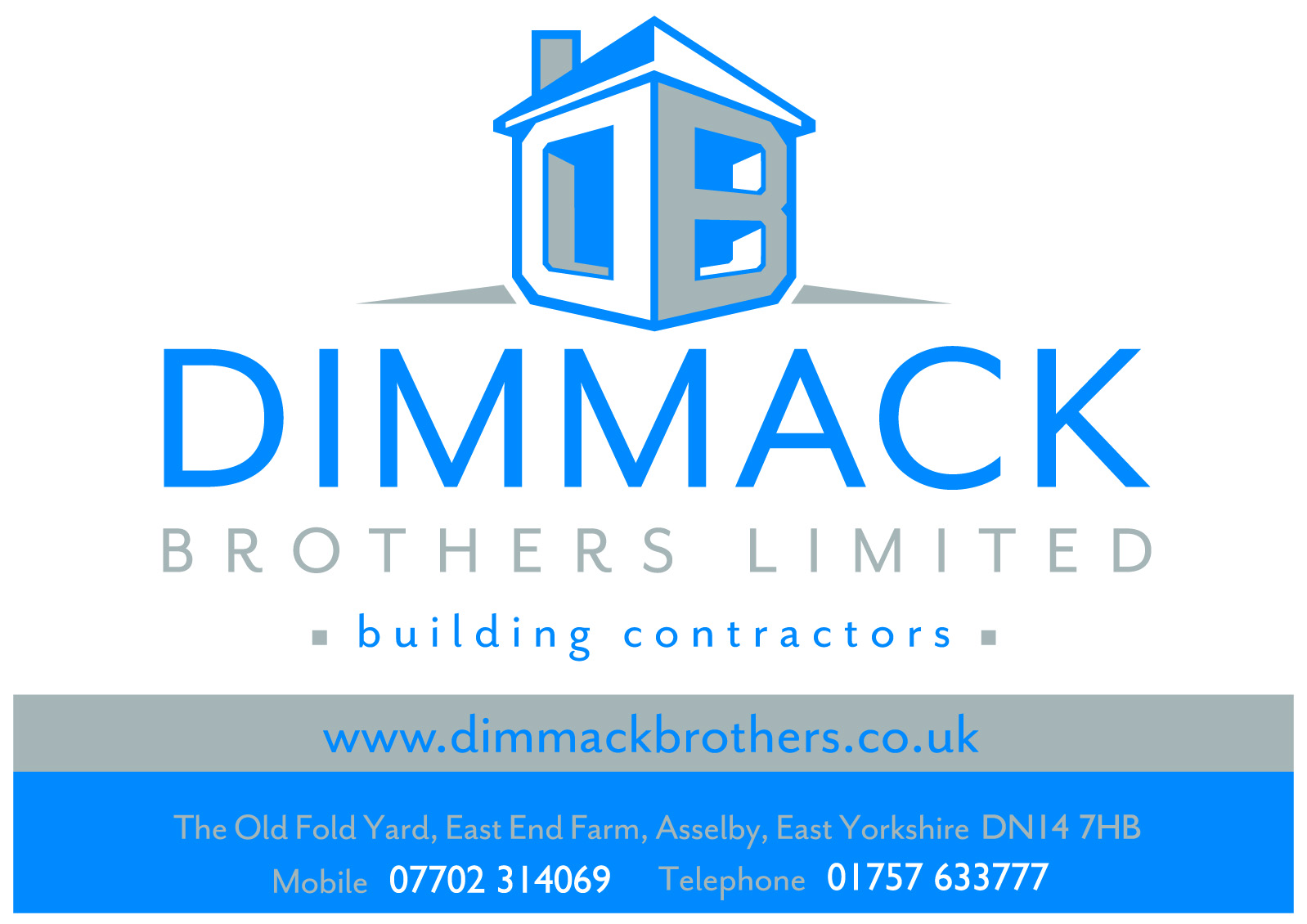