BLUES FALL OUT AT THE FINAL HURDLE 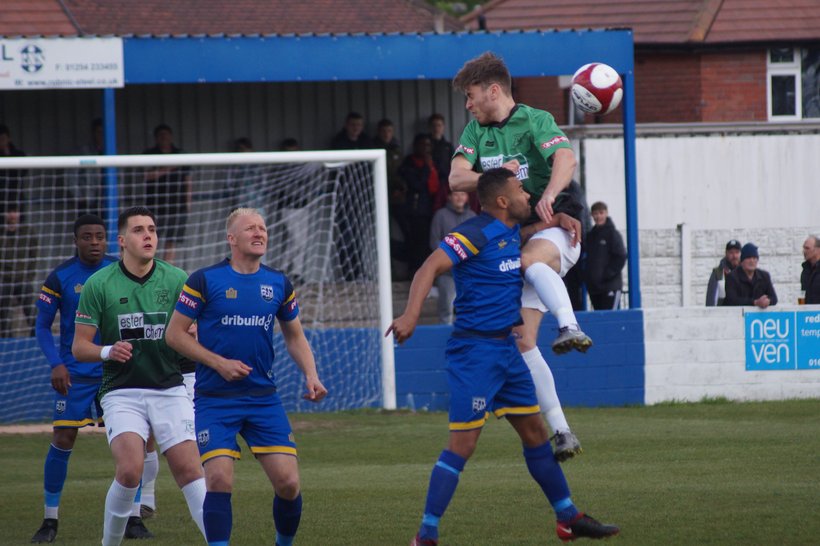 For the third time in eight seasons Blues lost out in the promotion play-off final, meaning the quest to return to the Premier Division goes on.

Town lost 2-1 to Radcliffe at the Neuven Stadium and the hosts claimed promotion with the news that Brighouse had beaten Pontefract 3-0 in the other NPL play-off final.

Blues were dealt a blow before kick-off with Darren Chadwick failing a fitness test. Manager Neil Baker also opted to make one change from Wednesday with Charlie Walford replacing Niall Maguire in midfield.

There was little of note in the opening half an hour as both sides eased their way into the game, but Radcliffe did fashion one opportunity after 15 minutes when Tunde Owolabi broke clear and squared for Scott Metcalfe who should have scored but his effort was too close to Danny Roberts who dived to make the save.

Leek took the lead in the 32nd minute with their first real attack of the game. Dan Trickett-Smih played a diagonal ball into the box from the right touchline and Rob Stevenson got between two defenders and despite not making a crisp connection, he did enough to direct the ball into the bottom corner past keeper Ollie Martin.

Metcalfe had a great chance to level things right on half-time but form close range his effort took a touch off a Blues defender and went over the crossbar.

Radcliffe brought on Matty Crothers at half-time and he set up the equaliser just two minutes into the second period when his low cross from the right was touched in by Owolabi.

The home side were now bossing the game and nearly scored again in the 54th minute when the ball pinged around the Blues penalty area and Jack Sanders cleared an effort off the line.

In a rare Leek attack on 57 minutes Stevenson whipped in a ball from the right that curled and hit the crossbar. Two minutes later Owolabi almost scored for Radcliffe but his effort from a tight angle trickled along the goal line.

The goal came soon afterwards when Lewis Short lunged in at Kyle Harrison and the referee awarded a penalty which was converted by Ben Wharton.

Baker made a triple substitution to try and change things and Blues fans thought they should have a penalty of their own on 77 minutes when Rob Stevenson went down in the box but the referee waved play on.

There was one final chance for Town as a free-kick was played into the Radcliffe box deep into added time, the ball feel to Niall Green whose shot took a slight deflection and was brilliantly tipped low onto the post by Martin diving low to his right.

On the final whistle there was a pitch invasion and huge celebrations as Radcliffe heard the news their promotion to the Premier Division had been confirmed. For Blues supporters it was all too familiar story as they face up to the prospect of another season at Step 4.

 BAKER - THE BETTER TEAM WON Neil Baker was a disappointed man after seeing his side beaten 2-1 by Radcliffe in the promotion play-off final. 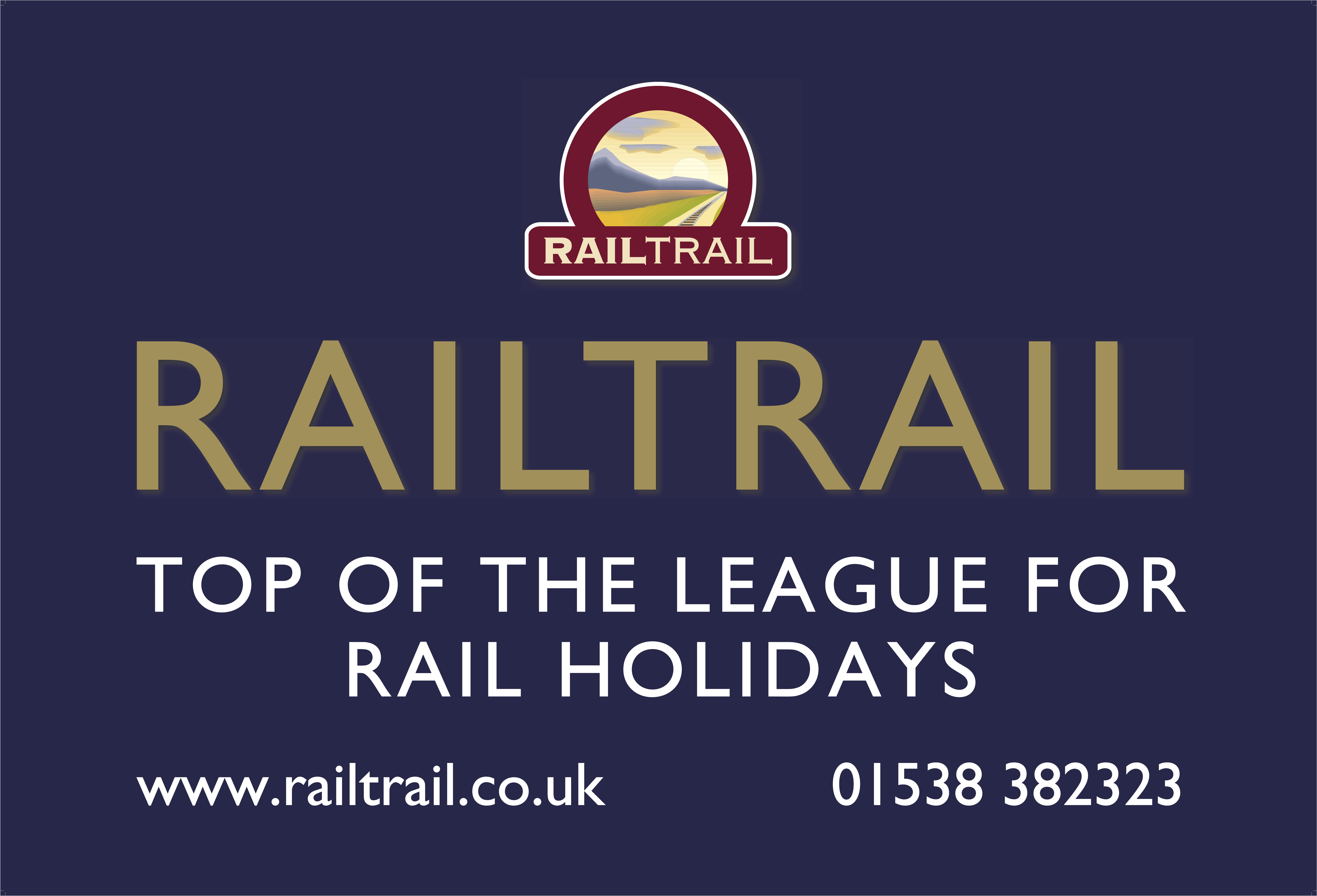 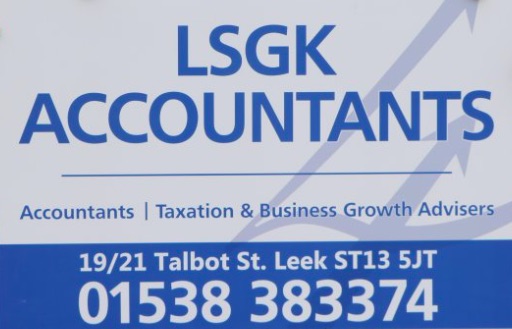