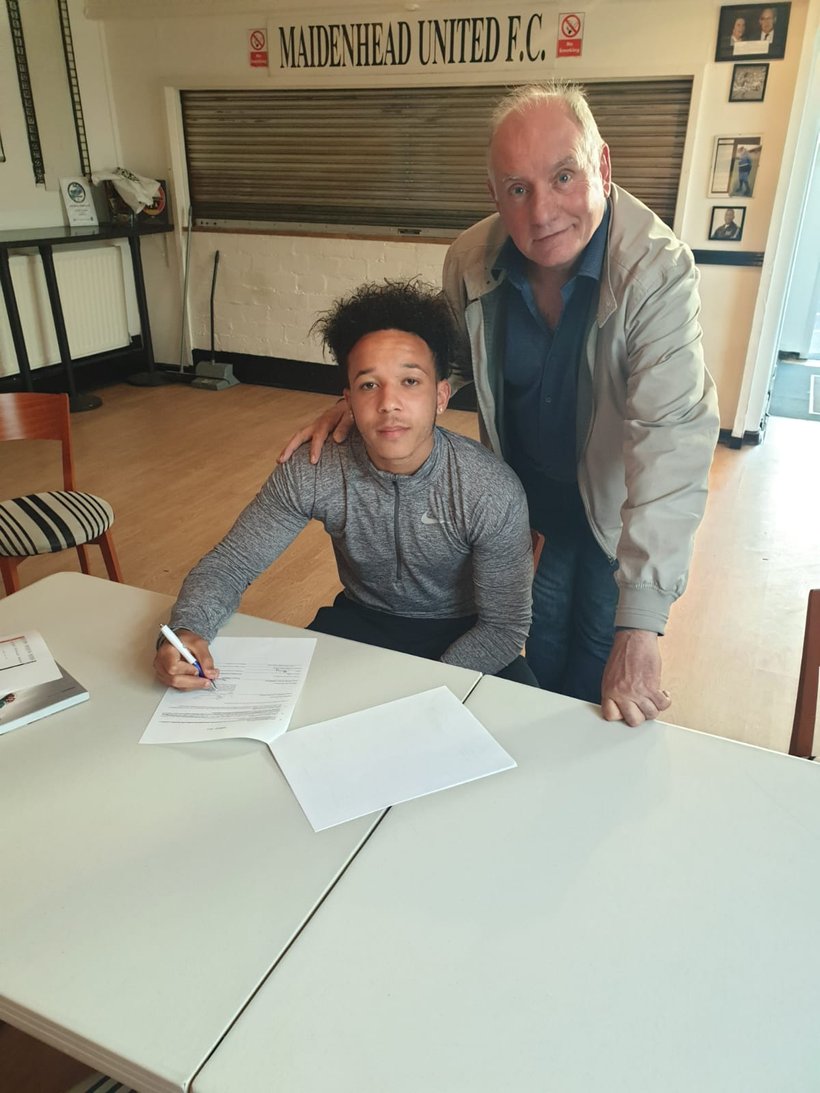 Maidenhead United are pleased to announce our third brand new signing of what is turning out to be a busy summer at York Road so far with the capture of former Chippenham Town midfield man, Josh Smile.

22 year old Smile impressed over both ties as National League South Chippenham ran the Magpies close over two keenly contested FA Cup ties last season. Josh Smile was signed on Academy terms by Fulham in 2011, having started out at home town club Oxford United. Josh appeared alongside current Magpie Ryheem Sheckleford in both legs of the FA Youth Cup final for the Cottagers in 2013/14 and was made captain of Fulham's U23 squad for the 2016-17 season heaving earlier captained the U19 squad who were runners-up of the 2016 Dallas Cup. In October 2017, Smile joined the newly-promoted National South Bluebirds and has featured across two successful campaigns at Hardenhuish Park.

Josh joins Henry Landers and Shamir Fenelon in signing on for the ongoing Devolution this summer and Chief Scout Lee Devonshire gave the new arrival a glowing reference: "Josh Smile is someone who really came to our attention when planning for and coming up against Chippenham in the FA Cup last season. He is a talented footballer who has a good range of passing, both short and long and likes to play forward which is something we like. Josh is another one who is in his early twenties who will benefit from our new training model and is hungry to push on in his career." 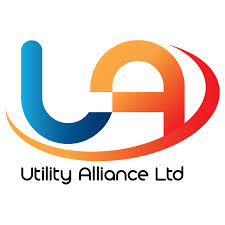 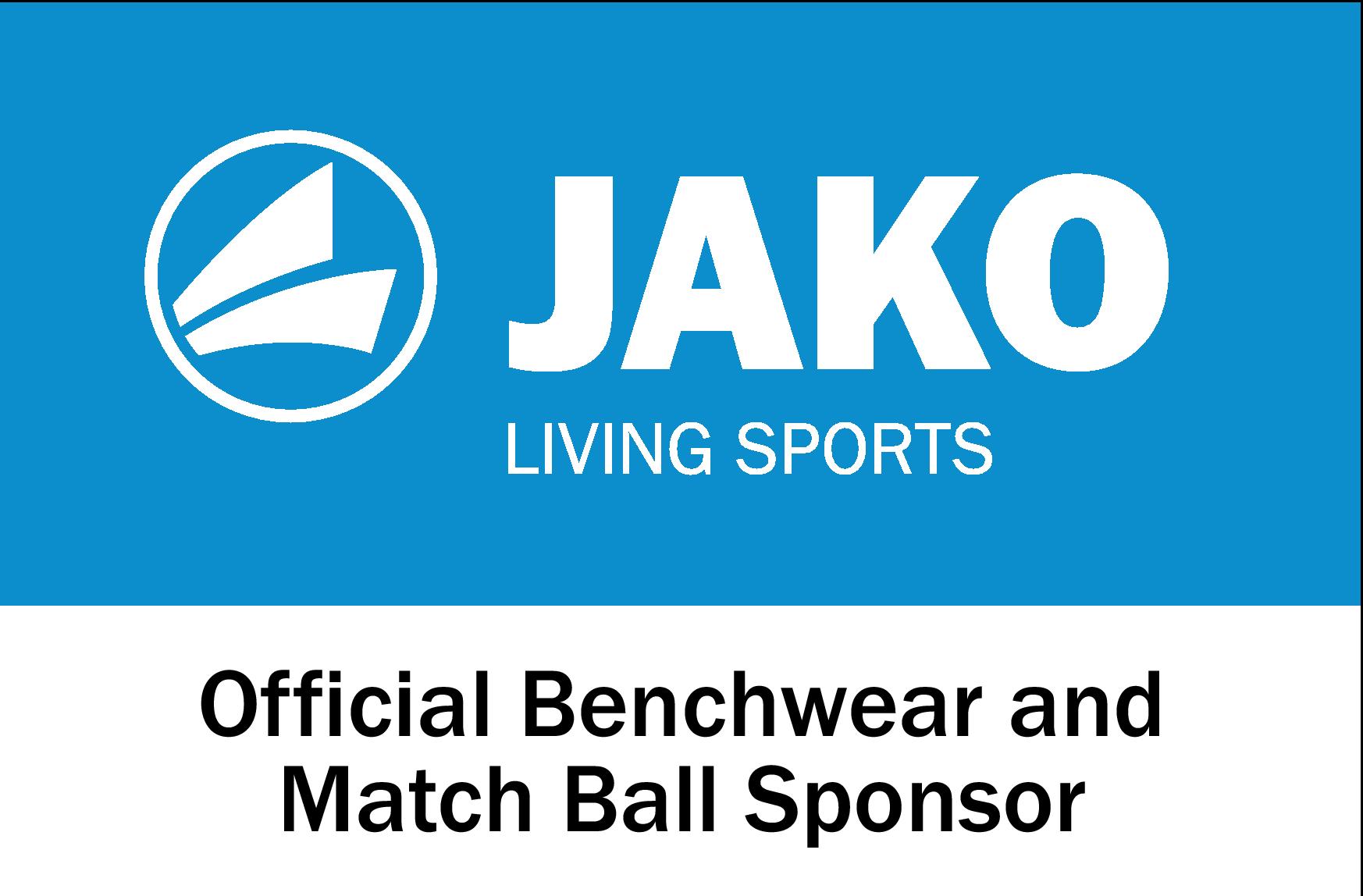 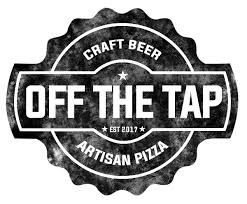 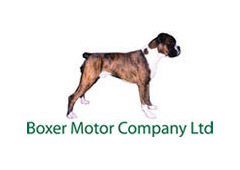 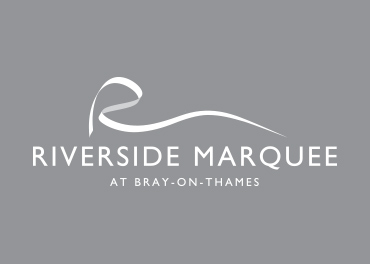 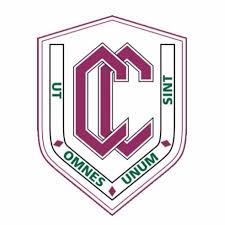 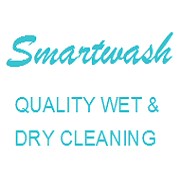 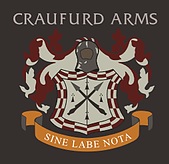 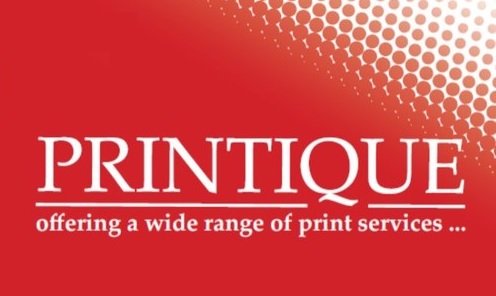 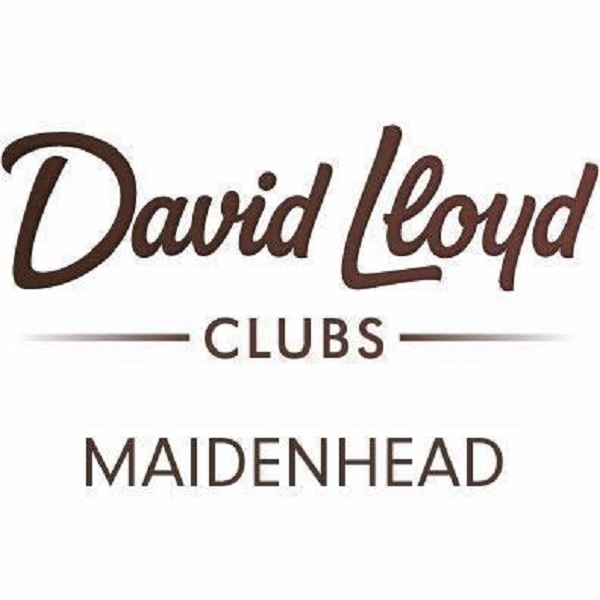 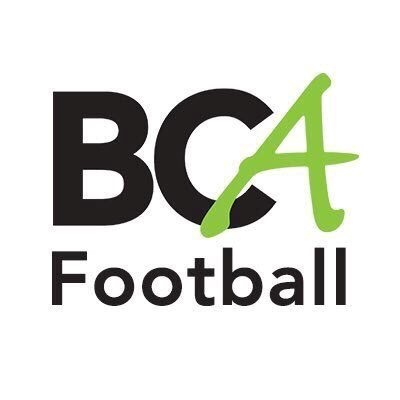 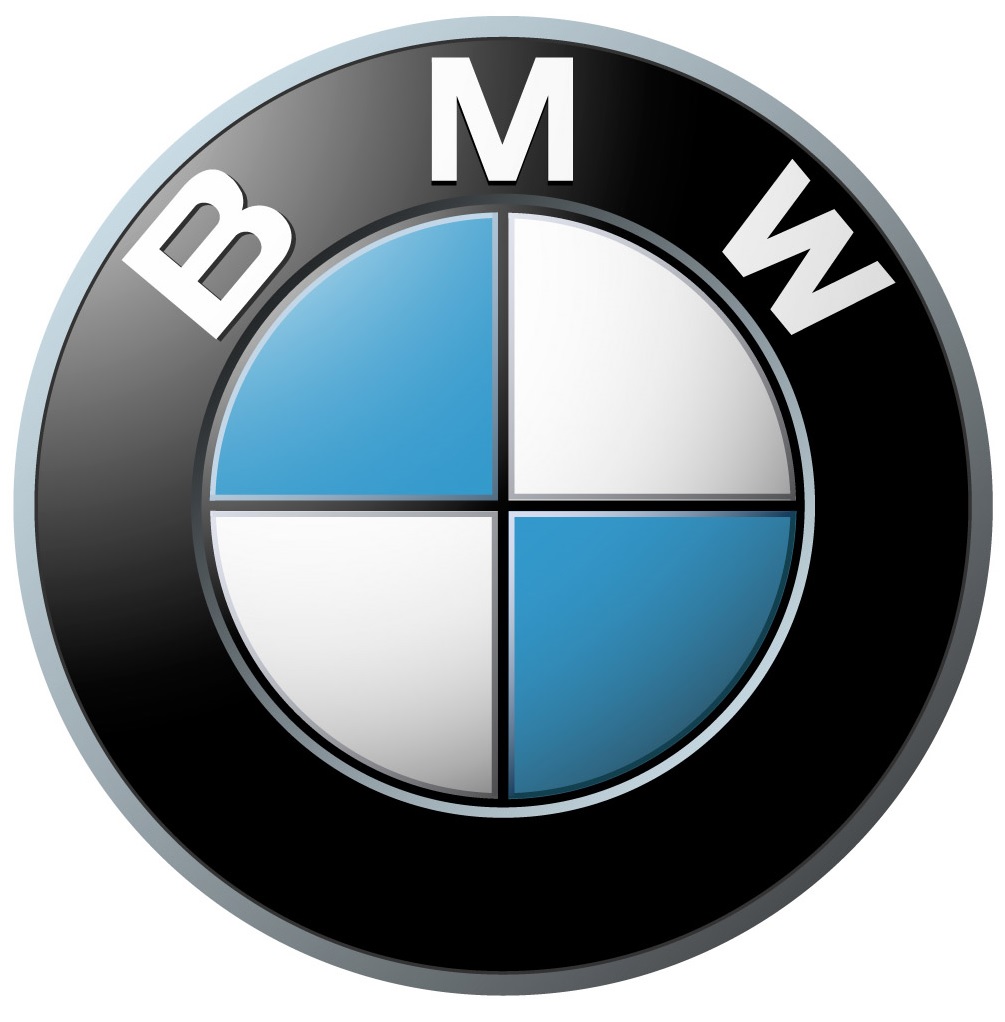 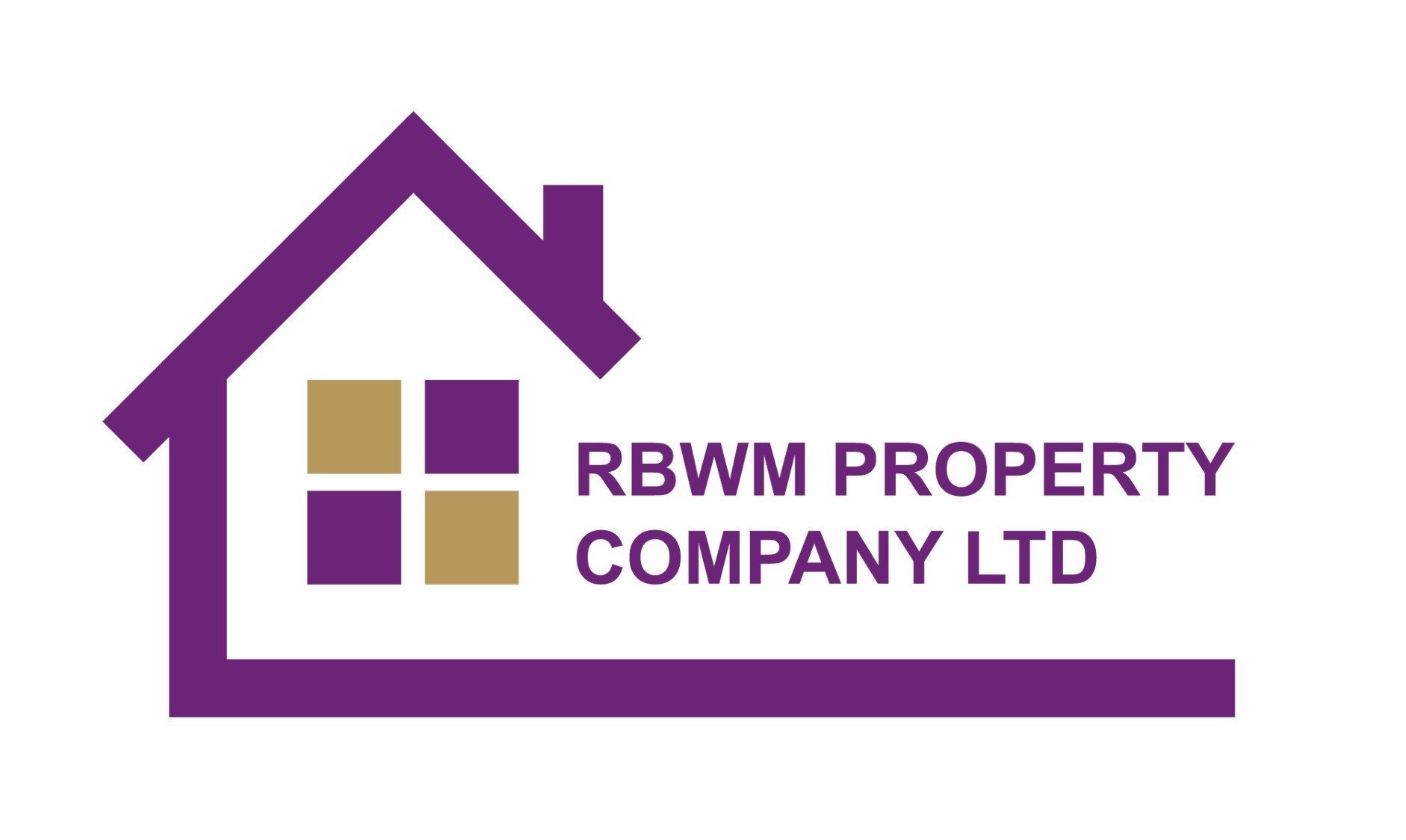 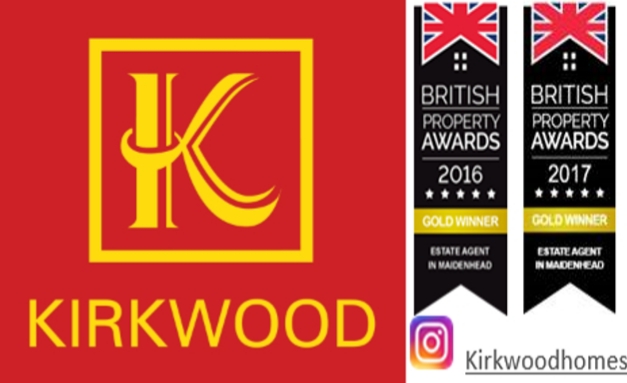