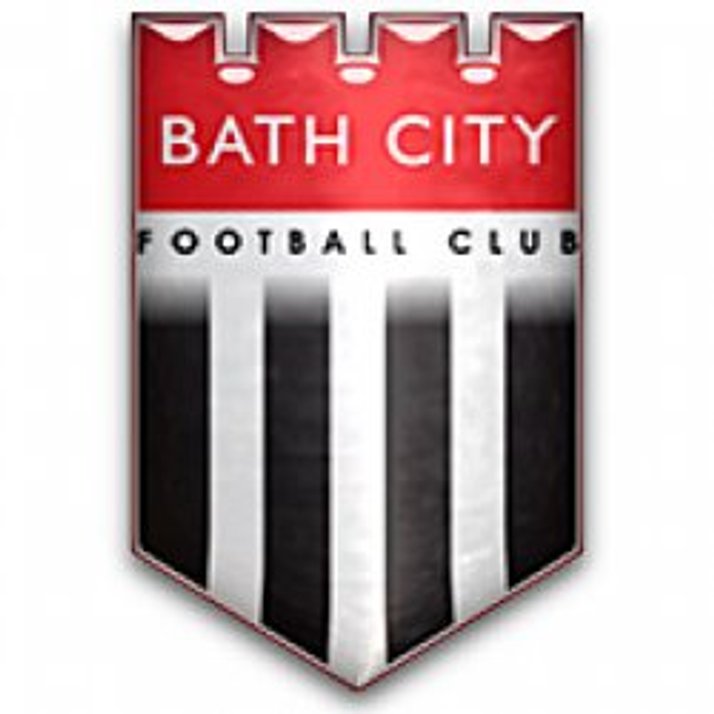 There was frustration for the Rebels as they fell to promotion-chasing Bath City at Twerton Park.
Goals from Freddie Hinds and James Morton gave the Romans all three points, whilst Jack Turner saved a second-half penalty.
Bath settled quickly under the warm winter sunshine, creating an early chance from nothing. Hinds pounced on a loose ball and fired his side-footed effort just wide of Turner’s net.
The Rebels would then gain somewhat of a foothold on the game as Manny Williams was sent through following a Mark Nisbet header. His scuffed shot caught out Bath goalkeeper Ryan Clarke but struck a post.
Williams would go close again just ten minutes later. A lofted pass over the Bath defence sent him through on goal, but this time Clarke was equal to his effort.
Louie Soares also went close with an effort at the near post also being turned away for a corner by Clarke.
Despite Slough’s pressure, it was the hosts that would open the scoring. Hinds beat Sam Togwell for pace and went on to round Turner, who had rushed out of his goal, to put the Romans a goal ahead.
Following the goal, the ebb and flow of the game seemed to switch to Bath City’s favour with the hosts dominating the ball and the tempo.
It would not take long for them to create another chance, as Hinds created space for himself in the box but could not get a shot away as he was seemingly impeded by Sam Togwell, leading to vocal calls for a penalty from the Bath coaching staff.
Turner was also forced into a stellar save as a driven cross seemed to take an unlucky touch off Sam Togwell, but Turner got down quickly to keep Slough in the game.
At half time the Rebels left the pitch a goal down and frustrated after some positive signs in the first 25 minutes.
The second half began in a similar vein to how the first ended, as the Rebels gave away a seemingly soft penalty when Sean Fraser made contact with a Bath attacker. Anthony Straker, the Bath captain stood up to take the penalty, but Turner kept the ball out with a strong hand down to his left side.
The Romans saw a lot of the ball in the second half and almost grabbed a second in the 71st minute when a drilled cross found Hinds free in the centre, three yards from goal but once again Turner denied him with a spectacular stop.
The Rebels had a penalty shout of their own waved away as the game entered its final ten minutes. As Simon Dunn dinked a cross the back post, it looked as if Josh Jackman had been illegally pushed aside, however the referee indicated to play on.
It would be more penalty claim despair for the Rebels just six minutes later as Williams flicked the ball past a Bath defender, who looked to have punched the ball away from goal, however once again no penalty was given.
As the game drew to a close, the hosts grabbed a second. Following a Slough set-piece, Hinds gained possession and broke quickly to find Morton, whose eye-catching lobbed finish put the game beyond doubt.
Despite Turner’s best efforts, the Rebels returned from Bath with nothing to show from the game, and will now look ahead to a home match against Hemel Hempstead Town at Arbour Park.