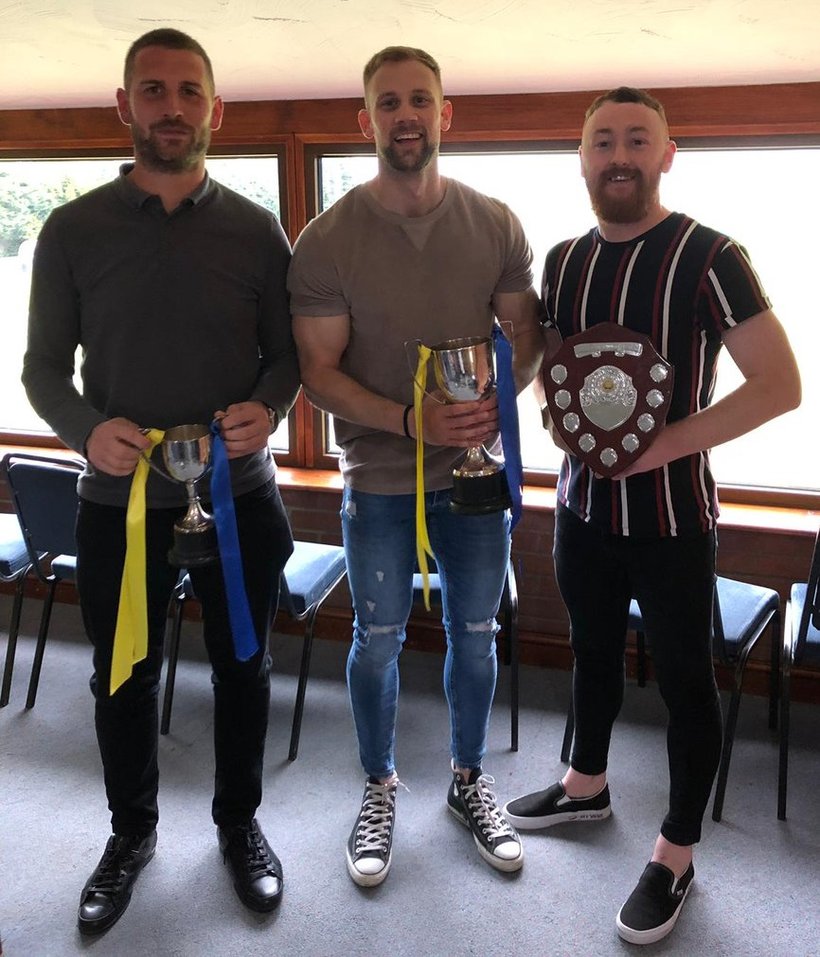 Sam Applegate has been named Supporters' Player of the Season for 2018/19. The midfielder received the accolade after the club's final game of season against Stowmarket Town.

Cédric Talks to My Football Writer  Cédric Anselin talks about playing with Zidane, playing for Norwich and his long-lasting battles against mental health issues.