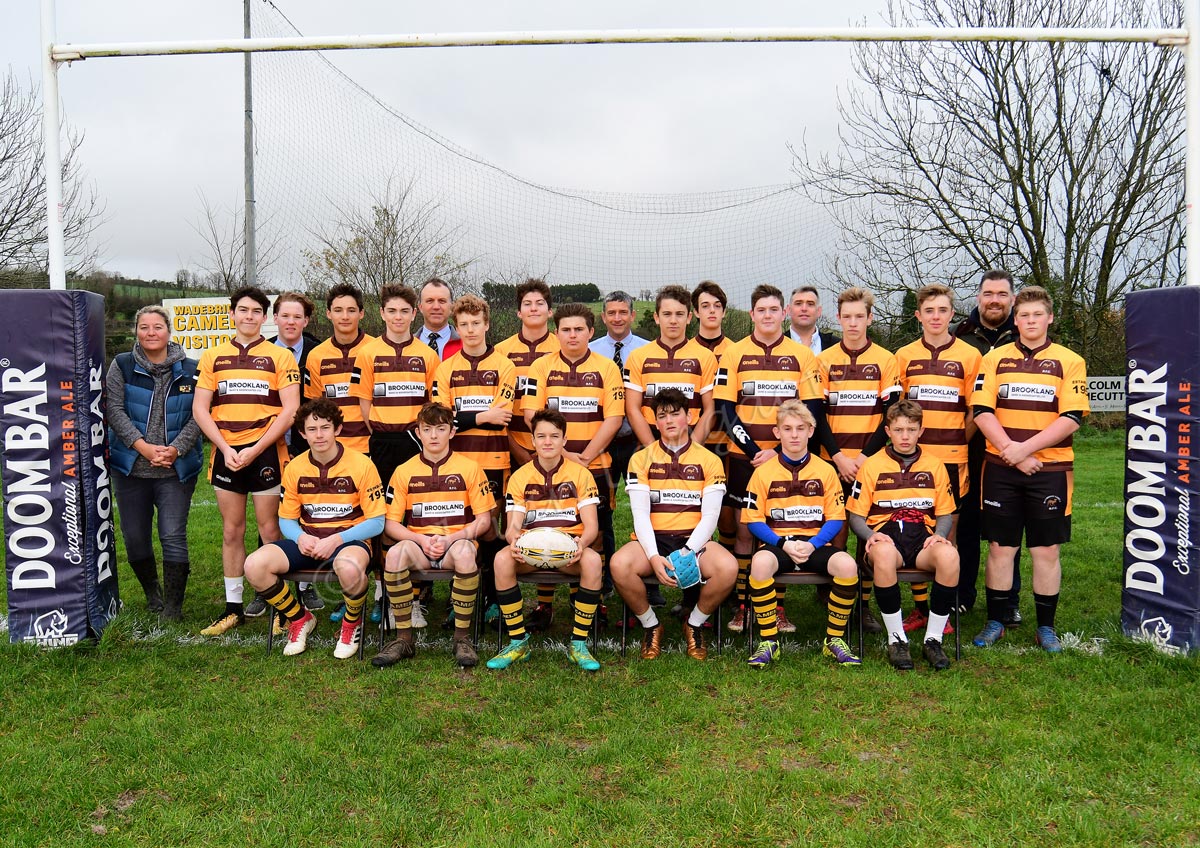 Back to winning ways.

The camels travelled to saltash with a number of players still out injured. The opposition were also undermanned so camels loaned them some players for the day. It was great to see so many of the boys getting more playing time than usual and to build up a respectable score in this situation is pretty impressive.

Try scorers included Sam, Ollie, Simon and James with the ever reliable George. Also getting his first two tries of the year. This was fantastic for a very unselfish young man who always puts everything into every game. With many lads playing out of position and just about every back playing in an unfamiliar role, Aaron had a good game in particular in a new position. Another unassuming young man who works hard every week and deserves to do well. Others who had a good game were river, Simon and Ollie.