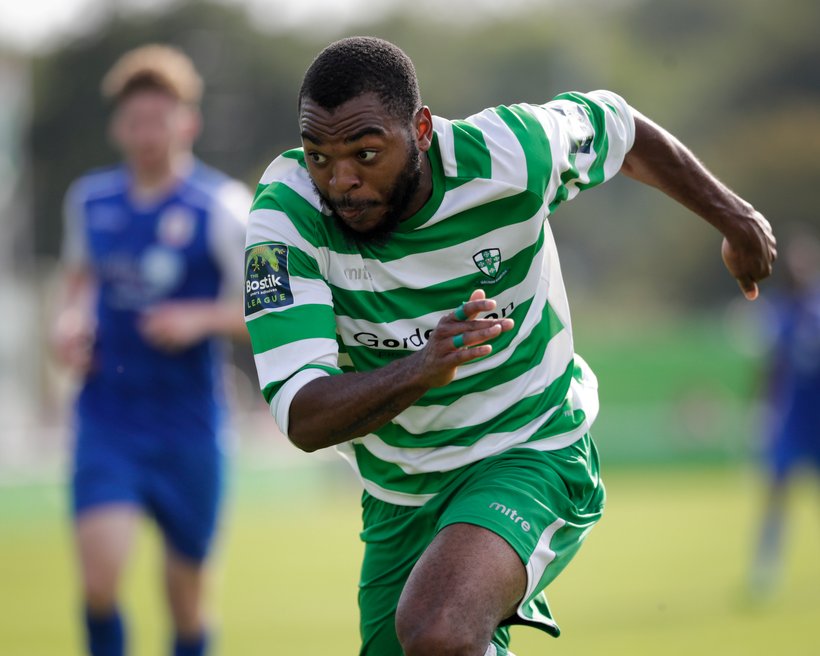 Messrs Holland and Spencer have moved fast this week to secure the services once again of former Capershotts favourite Christian Assombalonga, adding to the Abbott's firepower up front. Already having played for the club in two spells, Chris returns after leaving Royston Town where he was recently plying his trade. A crowd favourite with an eye for goal fans will be hoping that Chris can find his old form and keep the Abbott's challenging in the play off places this season. He goes straight into the squad for tomorrows tough clash at league leaders Marlow. The duo have also signed Jack Stevenson (VCD Athletic) who scored on his debut last week and Sammy Knott (Tonbridge Angels). The Winn brothers George and Ronnie have moved to AFC Hornchurch along with the currently injured Charlie Stimson and Joe Christou. Ibrahim Kehinde has this week agreed to join Egham Town.

We welcome all new players and wish departing all the best for the future. 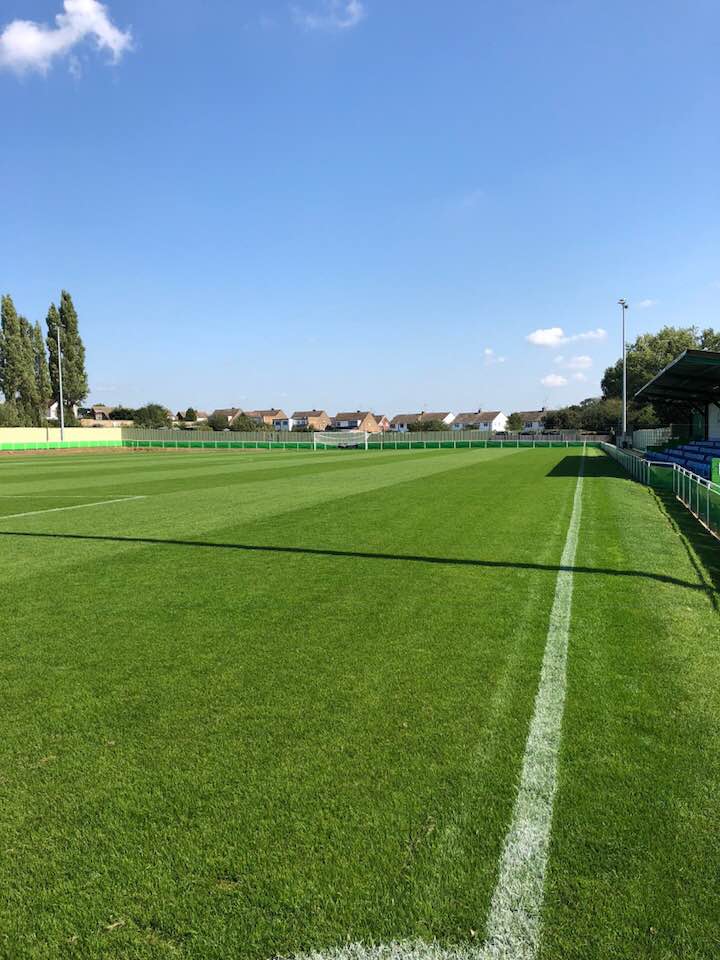 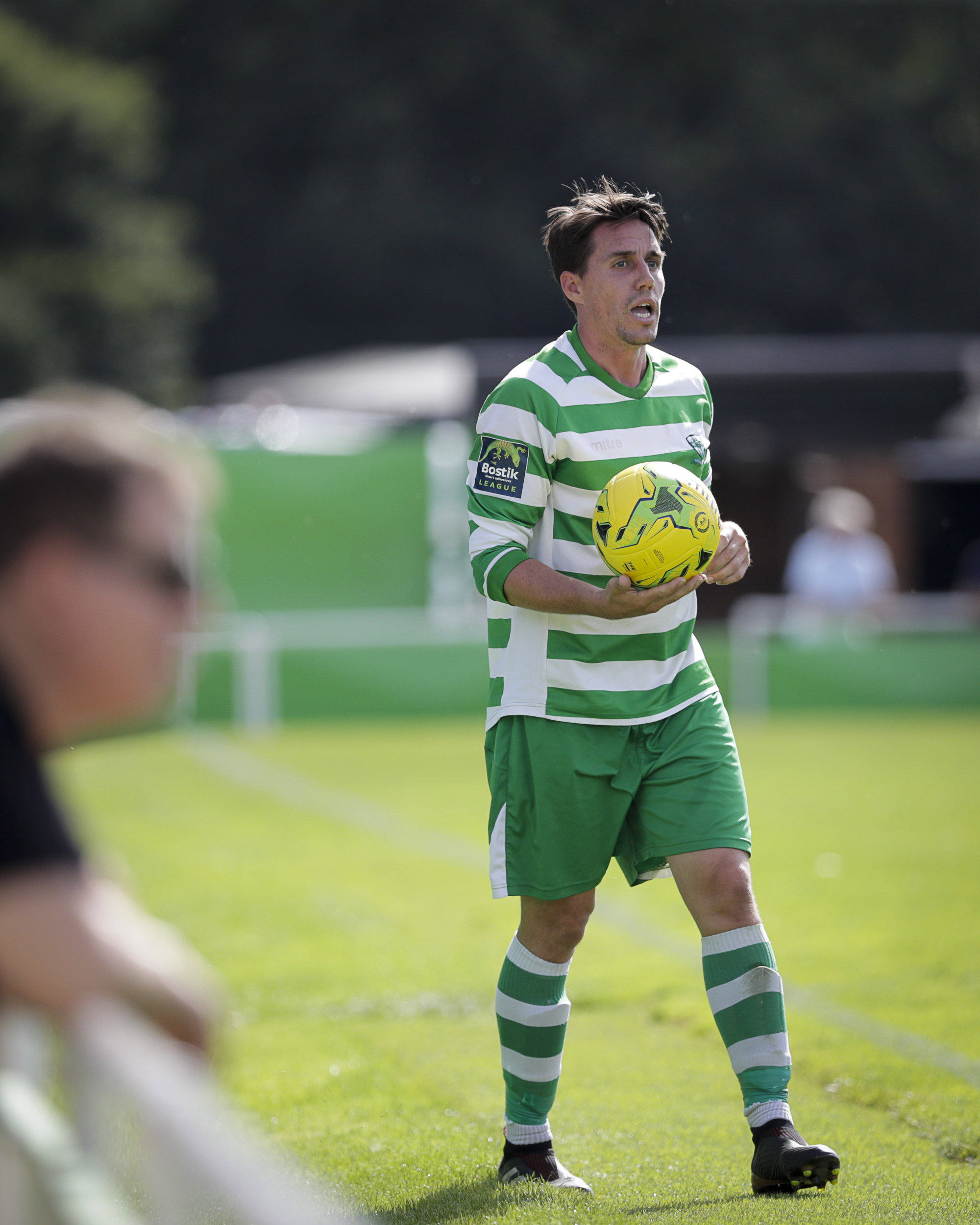 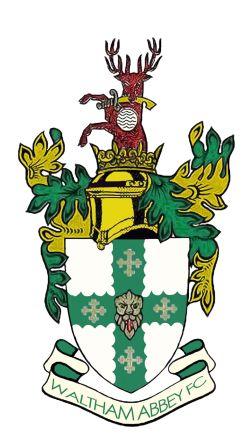