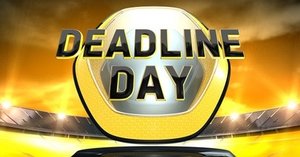 Brig have had a great day on the leagues transfer deadline day.

We can start by announcing that midfield maestro Paul McKenna has signed a 2 year deal and will be pulling the strings of the Brig midfield until 2017.

Central defender Michael Muscat has returned to the club until the end of the season and will go straight back into the team on Saturday away to Droylsden.

Goalkeeper Josh Samberg has signed from Altringham. Josh has been out on loan with Radcliffe Borough this season.

Finally, not really transfer news but Striker Jon Macken is now injury free and back with the squad for Saturday.