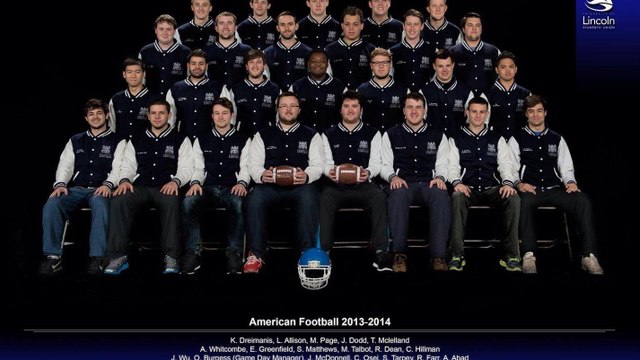 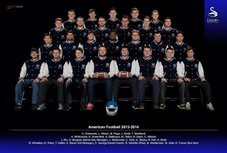 Affiliated to the British American Football Association (BAFA).
The team is back once again this season under second year Head Coach Chris George, joined by Assistant Head Coach Edd McGreal. Michael ‘Tex’ Etheridge will lead the defense as Defensive Coordinator this season.
Preparation is underway for the new season as the team prepares to recruit new plays to the team and the veteran players begin to return to Lincoln to begin their own prep work. There will be adjustments to be made and learnt and more established things to be refreshed. It’s going to be a hectic schedule of pre-season prep work that will culminate in our first full season in the BUCS American Football Tier One (Yorkshire) League.

As part of our new season, we got a new website up and running so everyone was kept more in the know about the Colonials. We’ve also integrated social media more to reach out to an even bigger audience. We hope you enjoy it!