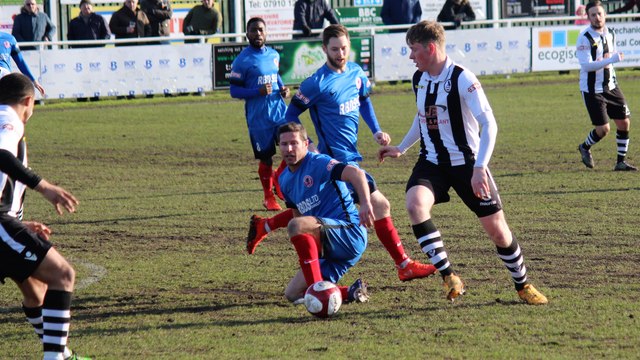 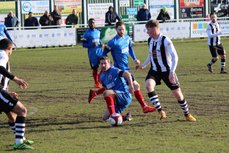 In the 2012/13 Season the Ducks won the County Senior Premier Division and climbed the ladder into the Northern Counties East Football League Division One.

Again the following two seasons in the NCEFL saw Shaw Lane gain back to back promotions and will now play in the Evo-Stik Northern Premier League Division One South.

The Ducks had a great start their life in the Evo Stik division, pushing league leaders Stafford Rangers all the way to the final game of the season, it wasnt meant to be as Shaw Lane finished in the play offs beating Lincoln United in the semi final before losing 3-1 to Coalville Town despite taking the lead.

Shaw Lane AFC topped the NPL Division One South table the following season after a tough battle with Witton Albion which only ended in the final week of the season.

The 2017/18 has been one of their most successful to date with good league form in their debut NPL Premier Division season plus the visit of League Two side Mansfield Town in the First Round of the FA Cup. The tie was also shown live on BT Sport.