As per RFU instructions & government advice all matches, training and club social events at Slough RFC are suspended. This means that the club is closed until further notice.

We will continue to review and update as we get any further news.

Many thanks
Slough RFC Committee

Slough RFC welcomed 650 rugby-playing boys and girls from clubs across the region for the Wynford Phillips festival on Sunday. After 2-3 weeks of storms and seemingly never-ending rain, the skies suddenly cleared and conditions were perfect for the annual event. Each team played 5 games which were managed by coaches with Rugby Core Values of Teamwork, Respect, Enjoyment, Discipline and Sportmanship at the forefront.

Slough U7s had a brilliant day with some great tagging and wonderful tries by John, Jasmehar, Aarav and Aayan against Richmond Red in their first match while great teamwork between Beant and Jasmehar led to scores against Windsor in their second. The U7s continued to play well in their next 3 games, showing amazing spirit throughout their first festival experience. 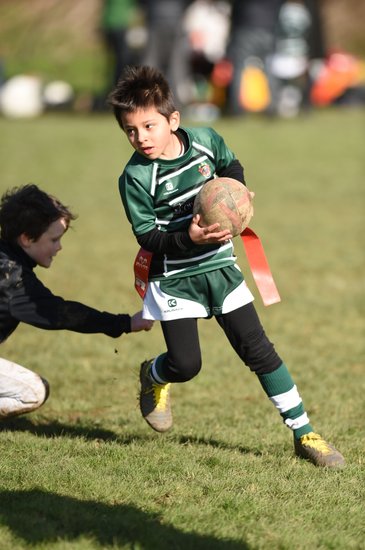 Slough U8s made a promising start to the day when Hasan opened the scoring against Richmond Red in their first game and Ameliah added a second try for a Slough win. A closely contested match against Rams RFC followed, Eshen managing to cross the line on the final whistle. The third game against Windsor saw great teamwork between Sara- Jayne and debutant Malachi end in a try while excellent communication between Slough players against Richmond Black and Phoenix in the last two games led to more tries. 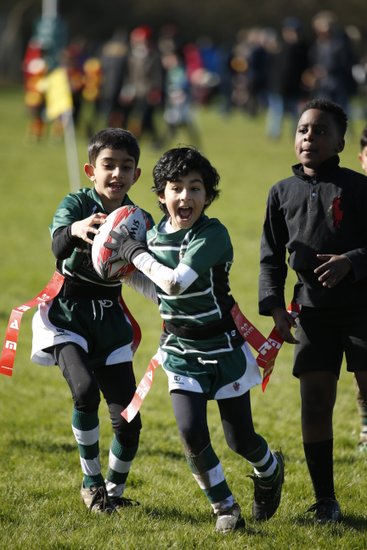 In the U10s, a quick footed Harvey opened the scoring for Slough against Rams in the first game, Caleb running in a second try for a superb finish. Slough played some strong rugby against Richmond Black next before putting in a great shift against Staines- a fantastic race down the wing ending in a try for Sam. Abbots proved to be formidable opponents in the 4th game, Slough unable to get a foothold in this game before finishing the day against Richmond Red. 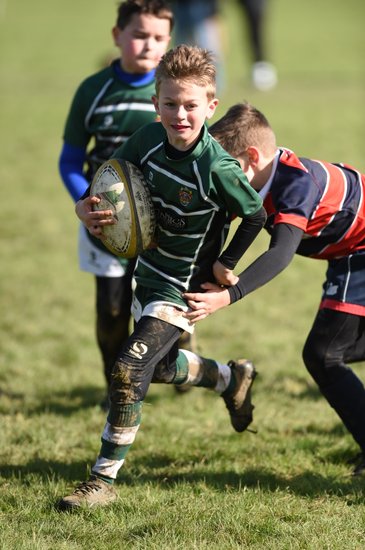 Slough was also able to field an U9s team this year while Slough's U11s players formed a baabaa squad with Chesham and the U12s combined forces with Phoenix and Pinner for the day. 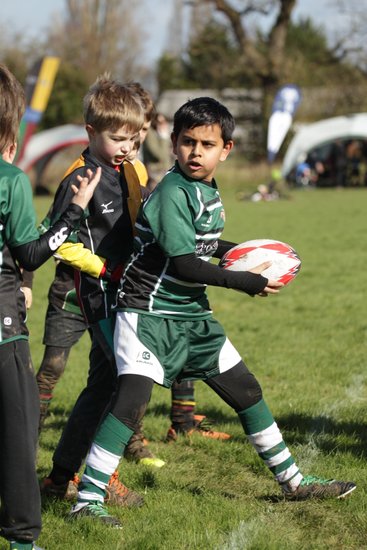 An enjoyable day all round for everyone with feedback received so far overwhelmingly positive. A big thank you to all of our volunteers who worked so hard to make the day run smoothly whether car-parking, kitchen, Rugby, First Aid, bar or any of the many other tasks involved on the day. Thank you also to those that donated prizes for the tombola and raffle to make them successful fundraisers and to Tesco who donated enough goodies for every player to have a free drink and packet of crisps!

Note next year's date- Sunday 7th March- when we do it all again!