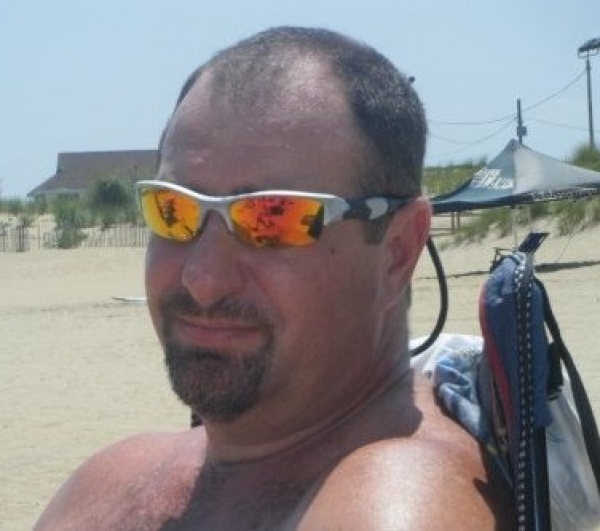 Richard played rugby at most levels of amateur rugby in England. His former clubs include Roundhay (now part of the Leeds professional team) and Sleaford. After a brief stay in Houston, TX, he moved to Canada and joined the Nor'Westers in Edmonton, Alberta, where he played, served as Treasurer, and coached. Richard began coaching in 1998 after being diagnosed with severe osteoarthritis of the cervical spine, and he was mentored by three Australian Level III coaches, Ron Price, Paul Murray, and Bill Eddy.

Richard previously coached Newport News from 2001-2006, during which time he took The News to three MARFU finals. After brief stints on the coaching staff of Virginia Beach and the Norfolk Blues, he rejoined The News in Spring 2010.

In order to earn enough money to enjoy rugby, Richard works as an Associate Professor at Eastern Virginia Medical School, where he conducts cancer research.

General coaching philosophy: "Having endured the agonies of playing wing during the 'kick and chase' era of the late '70s and early '80s I am a strong advocate of total rugby, i.e., all 15 players being actively involved in all aspects of the game. Having been mentored by three Australian coaches, I really like a hard-running, fast-rucking game. I'm also a firm believer that mental attitude wins games."

"Rugby is chess played with big strong men. We outwit our opponents, rather than bludgeon them to death. Make no mistake - we take no prisoners!"

Expectations of players: "My players must first of all be committed and passionate about the game and our club. Come to training prepared to run hard, hit hard, and learn. There is no distinction between backs and forwards in your ability to ruck or to pass. I don't like prima donnas; you have to earn your right to play. Most of all, you have to push yourself in training. Don't be content with simply completing a drill; do it well and push yourself to the next level."

Holistic rugby: "Rugby is a total sport involving both physical and mental toughness. We need to develop both mental and physical skills to be complete rugby players. Another vital aspect of rugby is total involvement in the club; the post-game or post-practice socializing helps to build team unity. I also firmly believe in involving wives, girlfriends, etc., in the club; it's a lot easier if they are with us instead of against us. The social aspects of rugby make our sport truly unique."